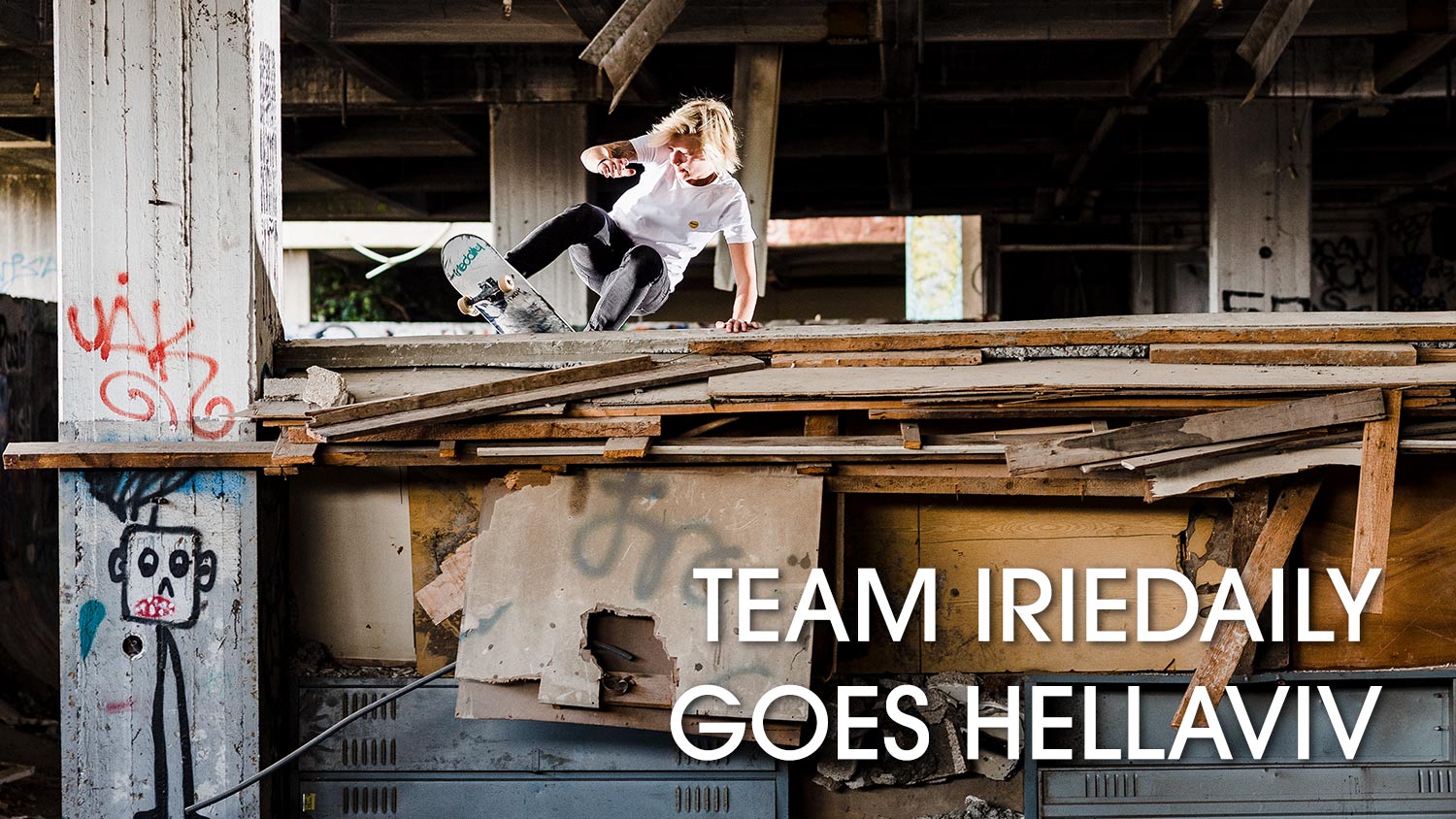 Whoever thinks of Israel does not necessarily have skateboarding as the very first association in mind. Rather, the common German thinks of the Nazi era, bomb attacks in Gaza and the Middle East conflict.

Also the first impression might be a little harsh, as every few minutes someone appears with a machine gun over the shoulder, no matter if in the supermarket at the cash desk, while eating a falafel or even on the beach.
This martial sight may confuse some people. But it is very deceptive, because Israelis and especially the citizens of Tel Aviv are not only extremely open-minded and friendly, but also the most cordial people you can imagine.

Due to its relatively new history and the resulting immigration policy, Israel is a melting pot of different cultures. Not only do the different religions meet here, but Americans meet Russians, Asians meet Africans, and Arabs meet Europeans, all living together in one of the most exciting cities in the northern hemisphere.

If you roll through the streets of Tel Aviv with your skateboard, it won’t take long before you are approached by local skateboarders. The skateboard is symbolic of like-mindedness and connection. So it really doesn’t take long until you have contact with the local skate scene. There’s a bunch of skateboard-loving guys who are always up for a good session, no matter when or where. Should the next session be a bit out of town, no effort is spared to organize all kinds of cars to transport guests like us to the next spot. In terms of skateboarding, Israel has everything your heart desires. Plaza spots with good curbs, DIY spots, whether out- or indoor, and mega skate parks that are sprouting up everywhere.

At dusk, people like to eat together and drink a somewhat overpriced beer. By the way, just like beer, almost everything in Israel is not exactly cheap.
If you still haven’t had enough, you can end the day in one of the countless bars or clubs.

Therefore, we had unforgettable days and evenings with many new experiences and even more new friends, who make us think of Israel with pleasure and warm our hearts.

We would like to thank everyone we met on our trip and with whom we had a good time. Hope to see you soon. 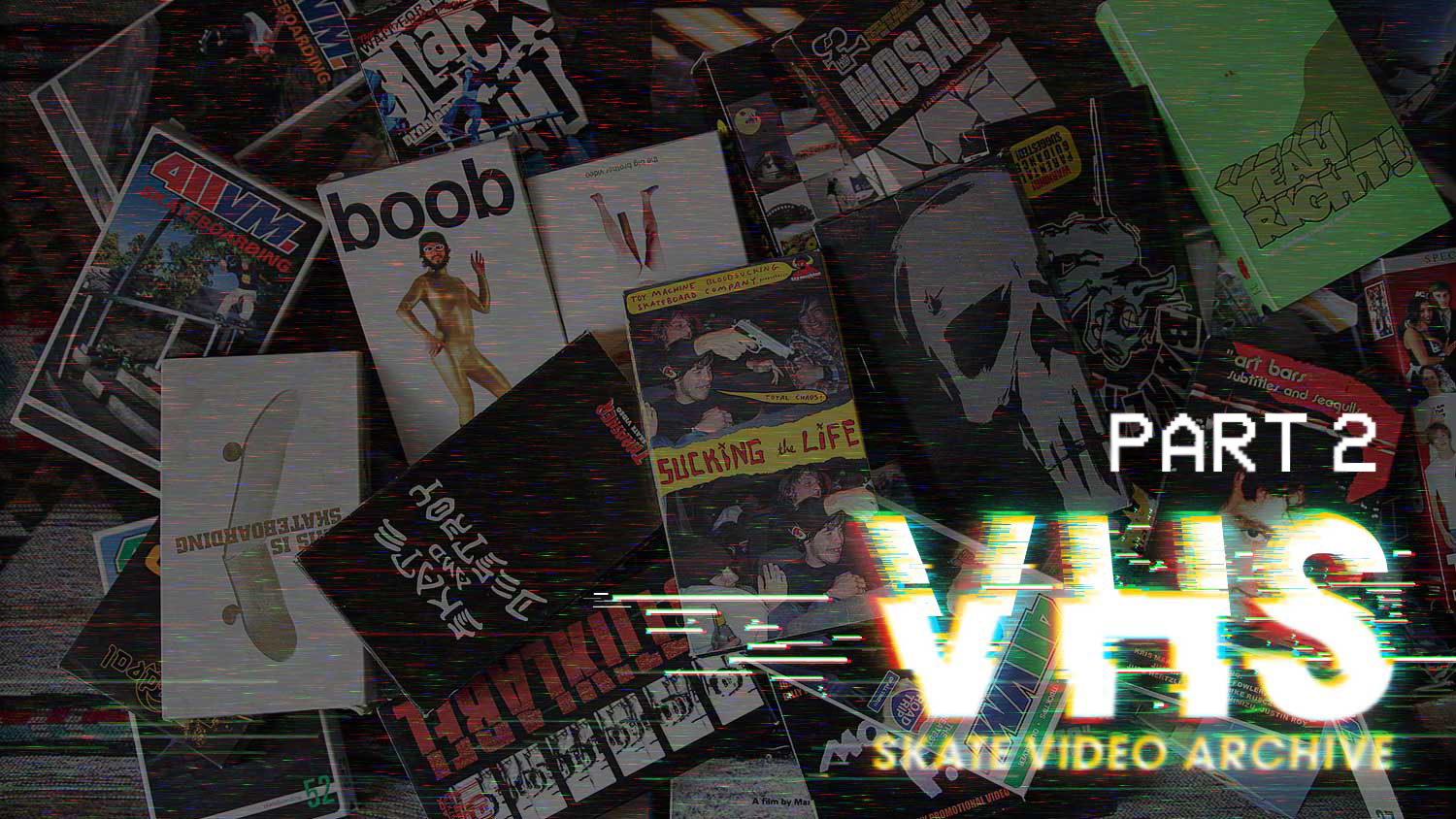 Better late than never! IRIEWORKER Christian presents the 2nd part of his top 8 skate videos from his VHS archive and his favorite part of the clips.

END_OF_DOCUMENT_TOKEN_TO_BE_REPLACED 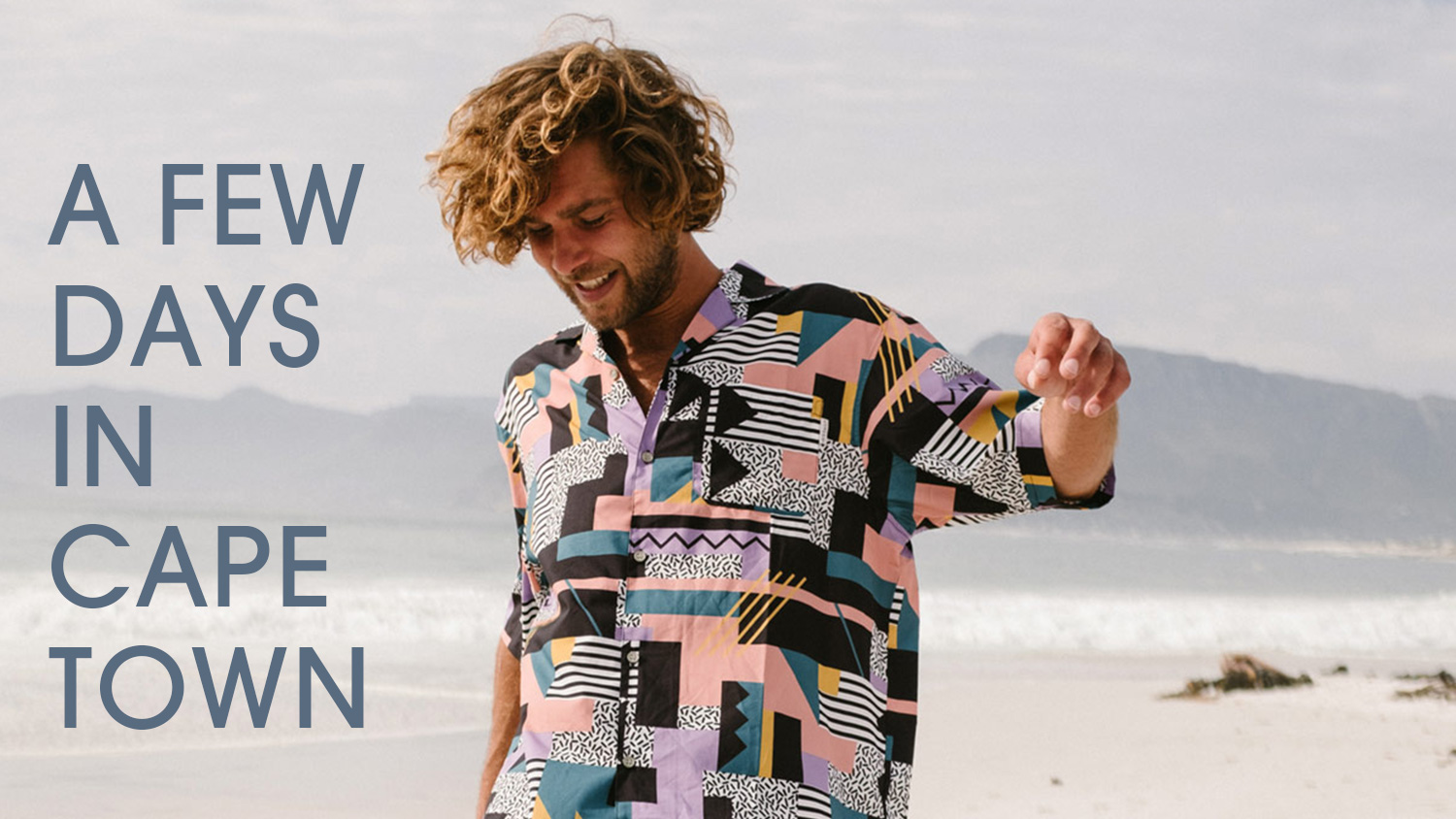 END_OF_DOCUMENT_TOKEN_TO_BE_REPLACED

IRIEWORKER Christian presents: The top 8 skate videos from his VHS archive and his favorite parts from the respective clips. Check it out! 😉

END_OF_DOCUMENT_TOKEN_TO_BE_REPLACED 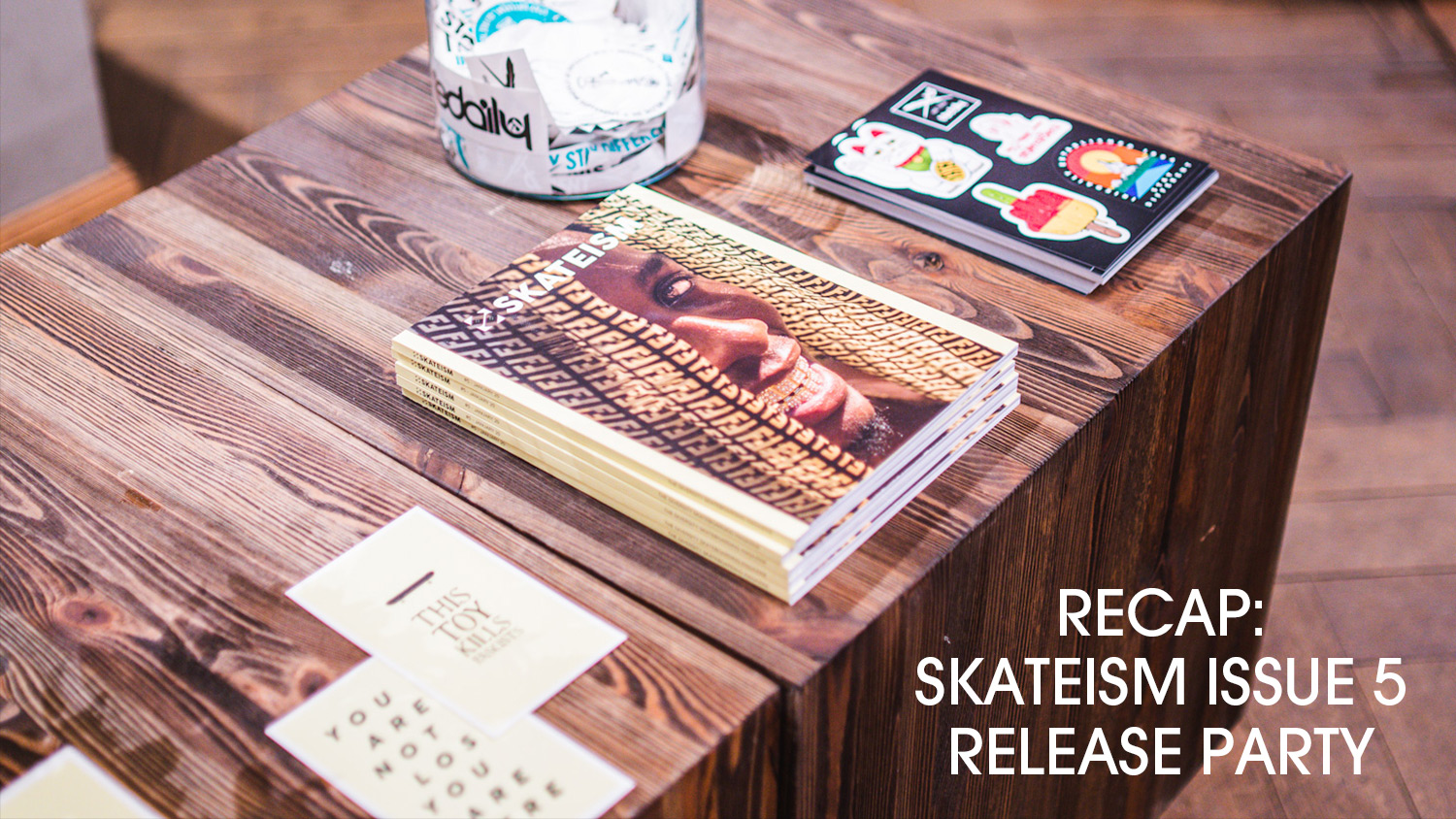 That was a blast! Together with SKATEISM we celebrated the release of the new issue “Elsewhere” with many drinks and a good mood. Check the recap!

END_OF_DOCUMENT_TOKEN_TO_BE_REPLACED

We teamed up with Dennis & Julien to create a limited capsule collection based on the photo project “CÆMENTO – the beauty of mixture”. We will celebrate on Friday, 24.09. 18-22h in our Brand Store Berlin. Come by for drinks & good times!

END_OF_DOCUMENT_TOKEN_TO_BE_REPLACED 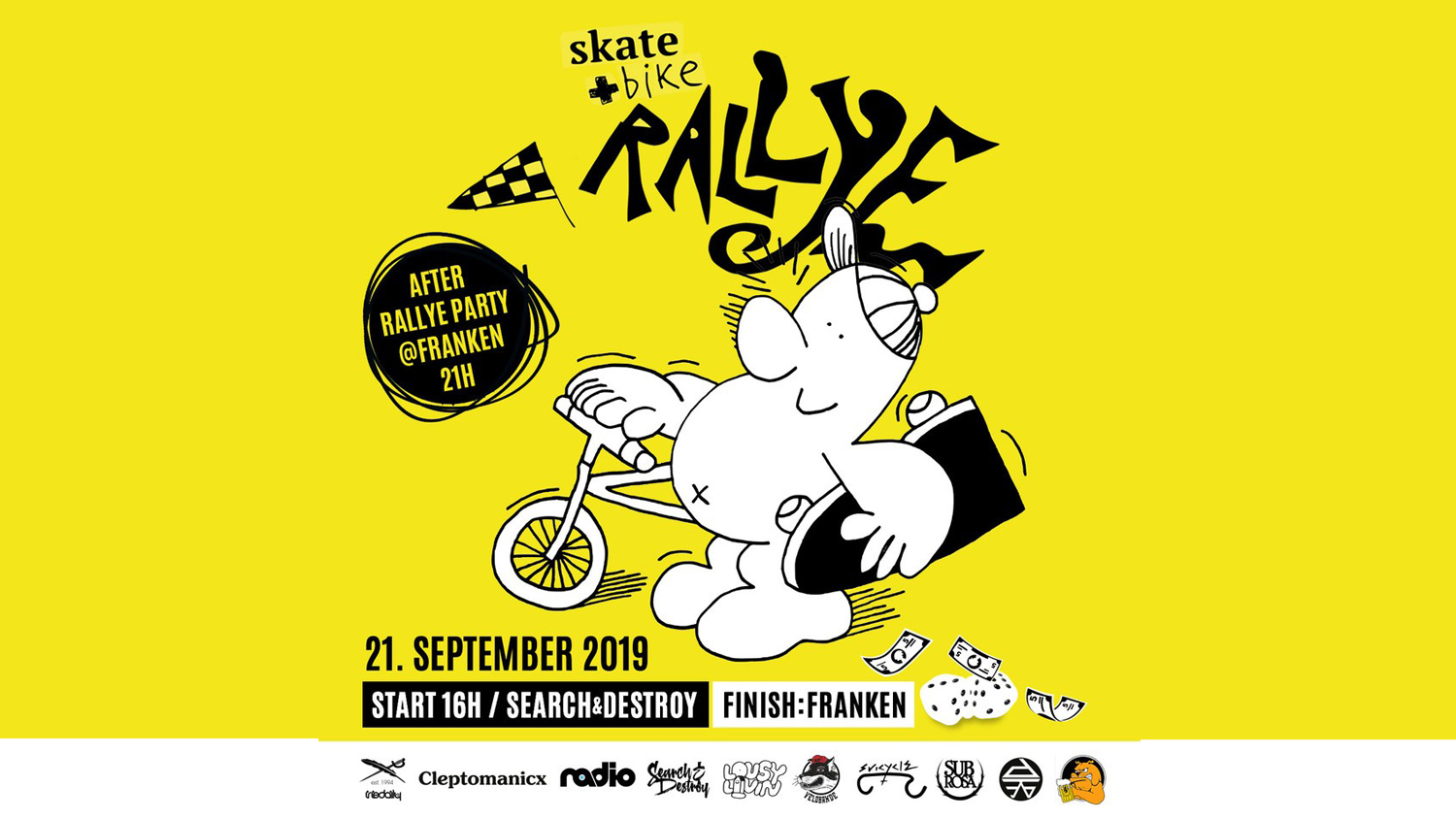 Come in teams with bike & board and solve the tasks of the scavenger hunt! Prizes beckon, After-Rallye-Party at Franken. Woop woop!